Mass is the measurement of the amount of space taken up by an object. “Mass calibration” refers to the calibration of test weights, which are used to calibrate measurement equipment such as lab balances & scales.

Test weights are divided into different accuracy classes. From E0 (most accurate) via E1, E2, F1, F2, M1, M1-2, M2, M2-3 to M3 (most inaccurate). It can be said that the further ahead the letter is in the alphabet and the smaller the following number is, the more accurate the respective weight is. These weights, which are classified according to error margins (OIML), are used for various purposes, depending on production accuracy or permissible variations in mass. 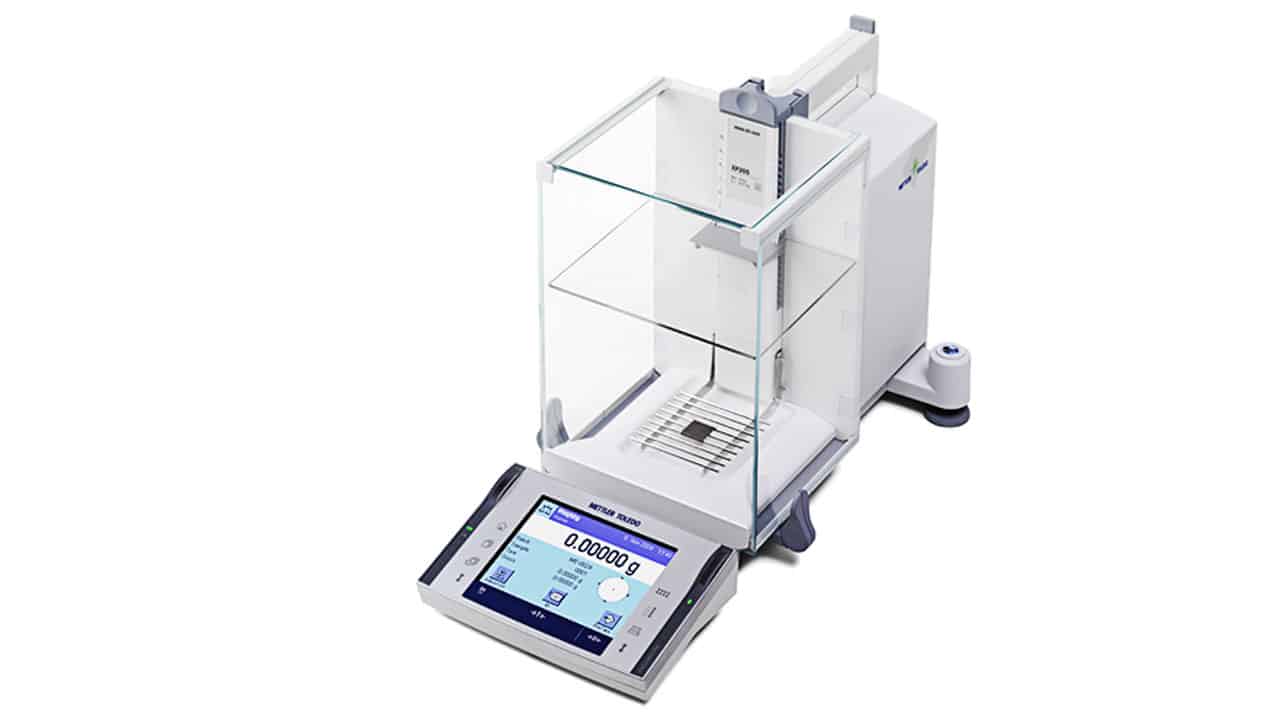 In the weighing industry, we define precision balances as “a balance used to weigh quantities to a very precise number, usually up to one milligram”. They’re sometimes referred to as “top loading balances”. Also, precision balances have a higher capacity than analytical balances, but a lower readability. 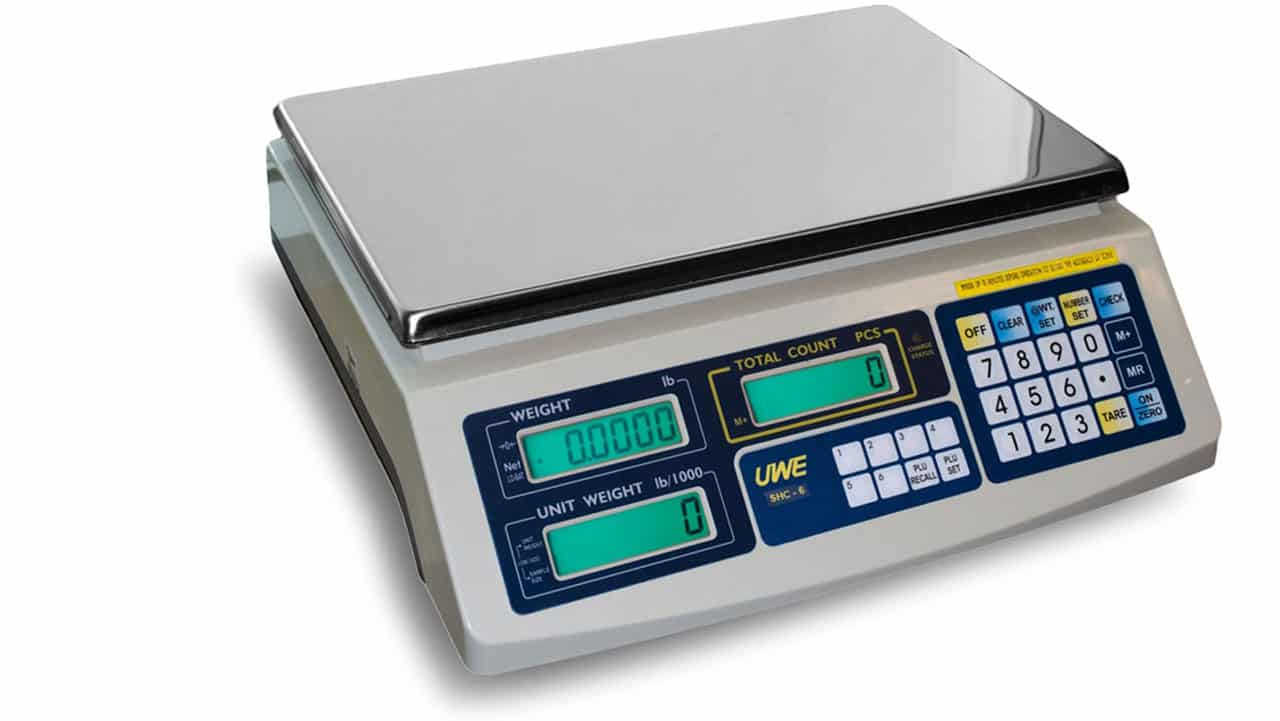 A flat plate with a scale and pointer for showing measurements of weight, volume, or pressure 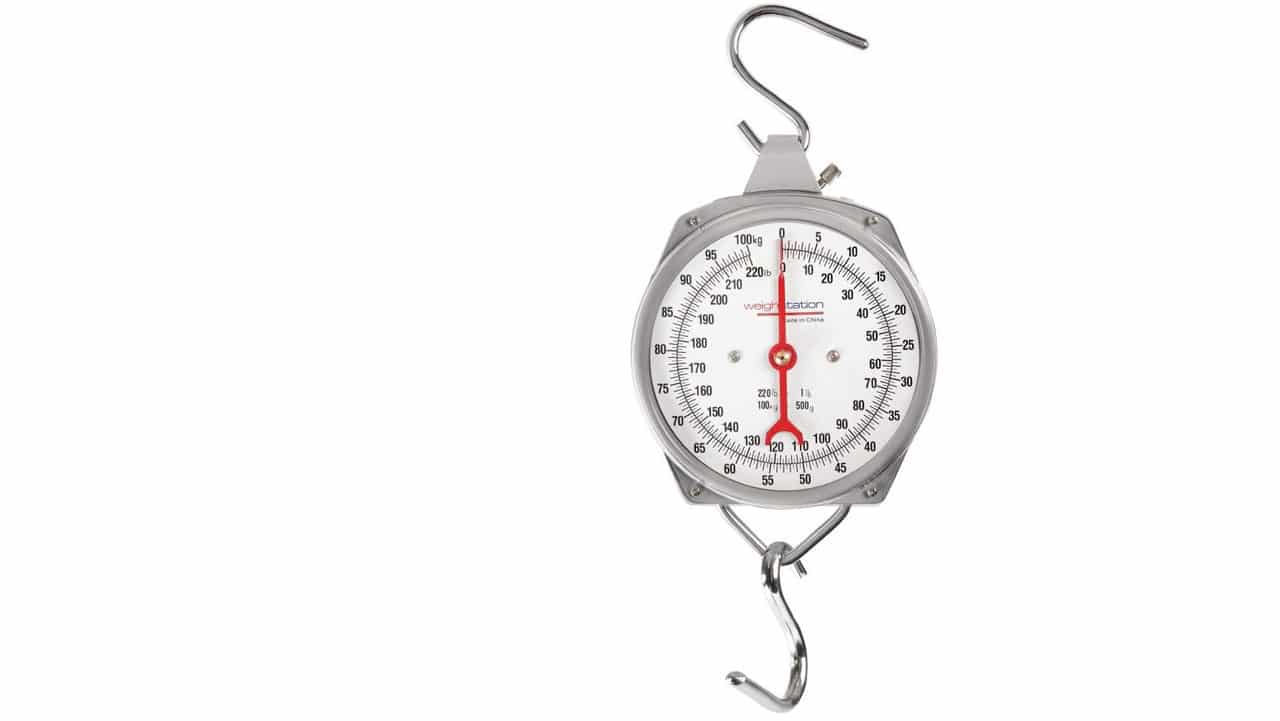 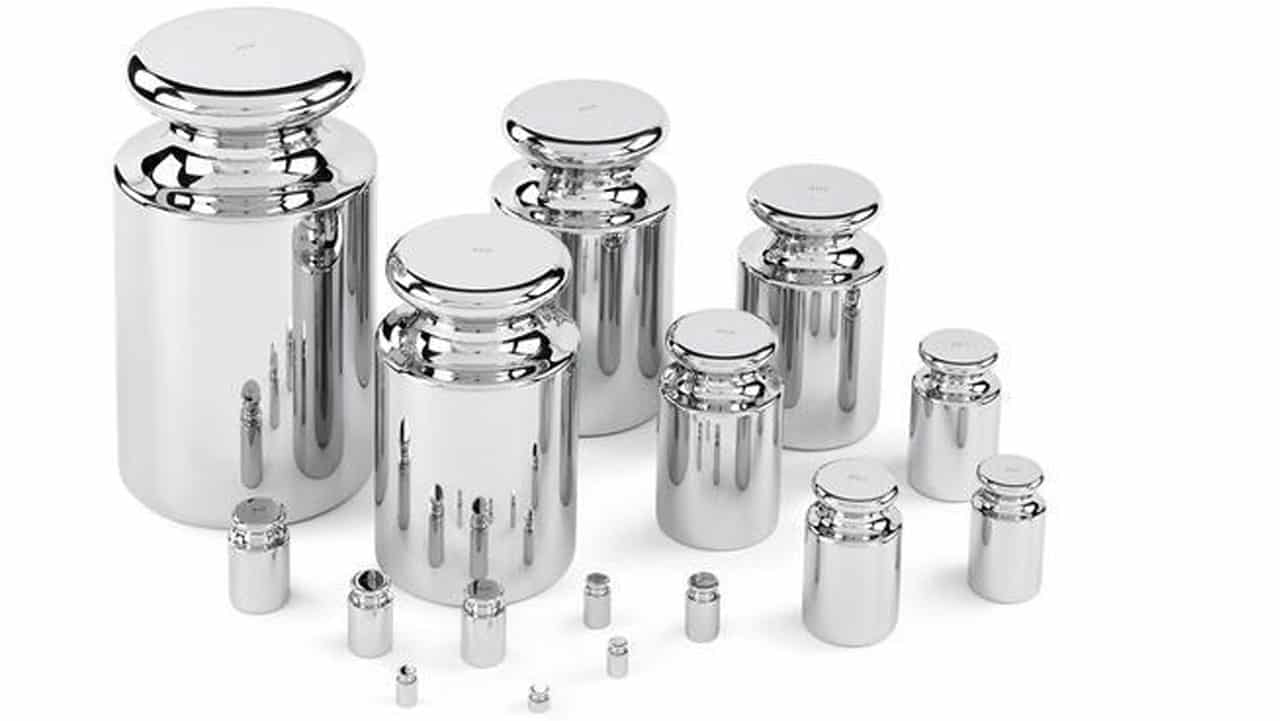 An analytical balance (or lab balance) is a class of balance designed to measure small mass in the sub-milligram range. The measuring pan of an analytical balance (0.1 mg resolution or better) is inside a transparent enclosure with doors so that dust does not collect and so any air currents in the room do not affect the balance’s operation 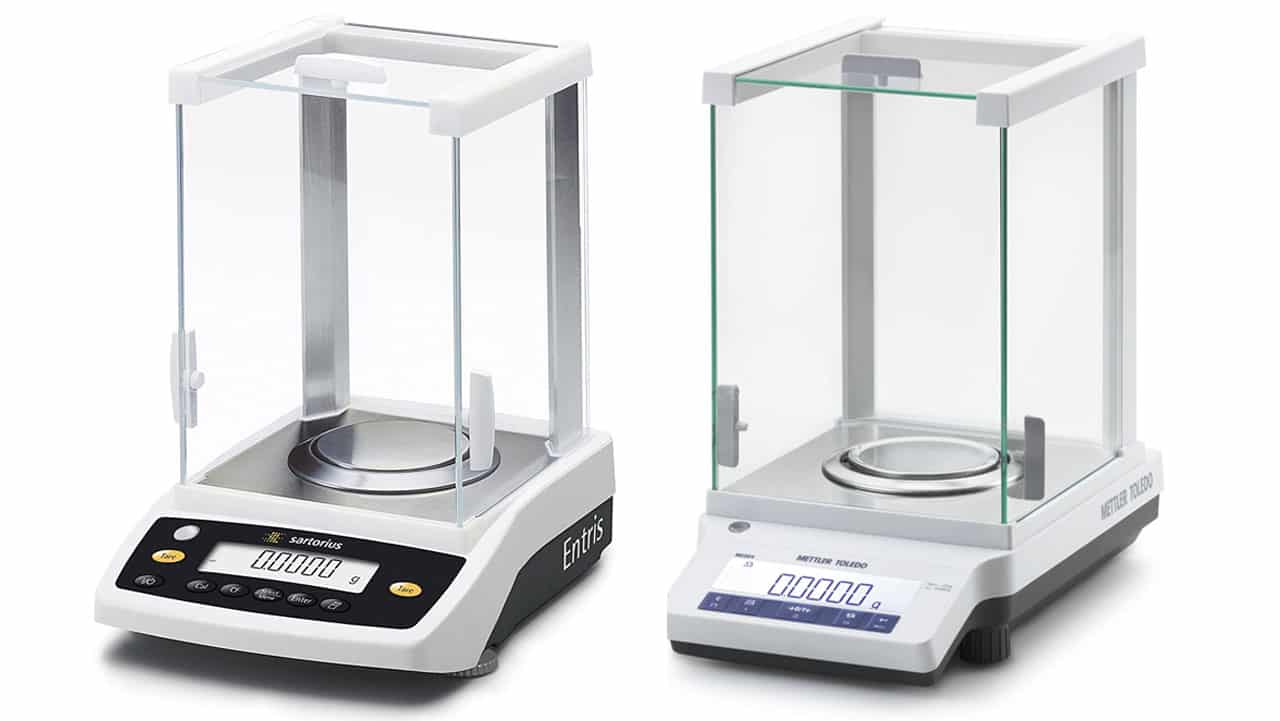 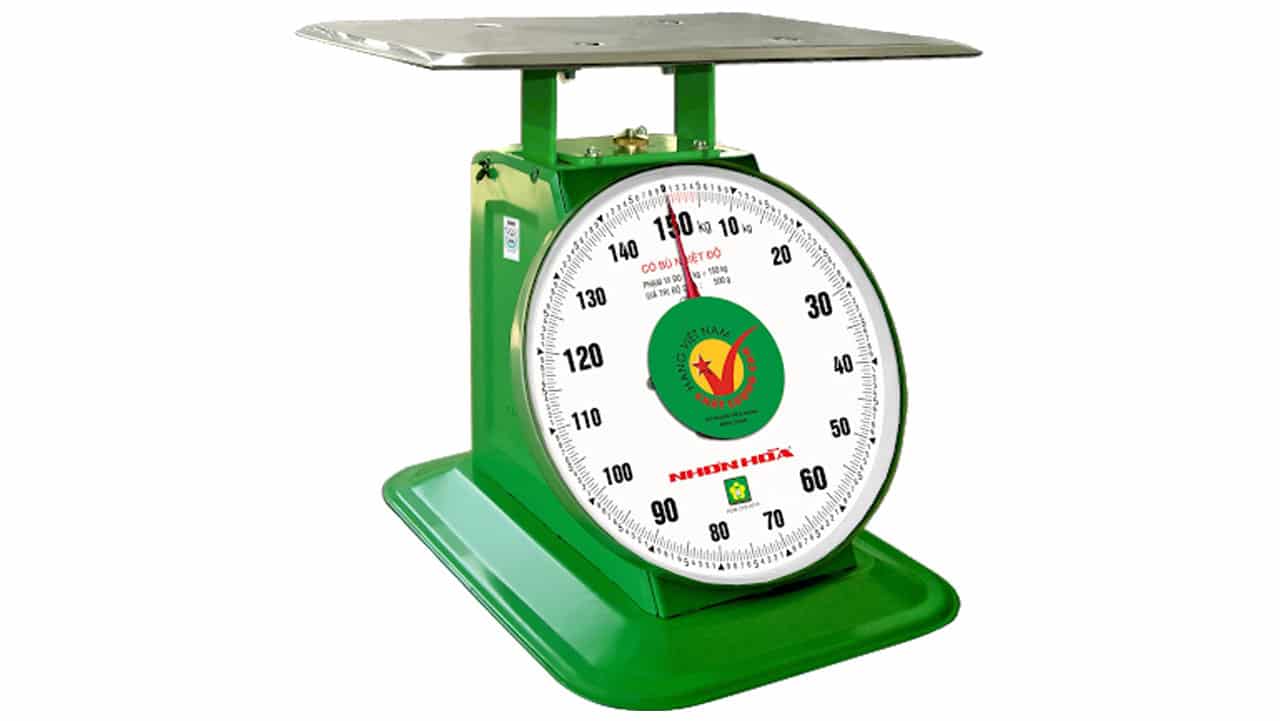 Hanging Scales are old tools for measuring weight. The diversity of hanging scales combined with portability make these instruments ideal for weighing items quickly. Typically, hanging scales have a bottom hook for attaching the weighed item and a face dial to reflect the amount. Larger hanging scales may contain a second top hook to attach to a secure area such as a ceiling beam. The newer and most practical hanging scales attach to key rings or belt loops for transportability.