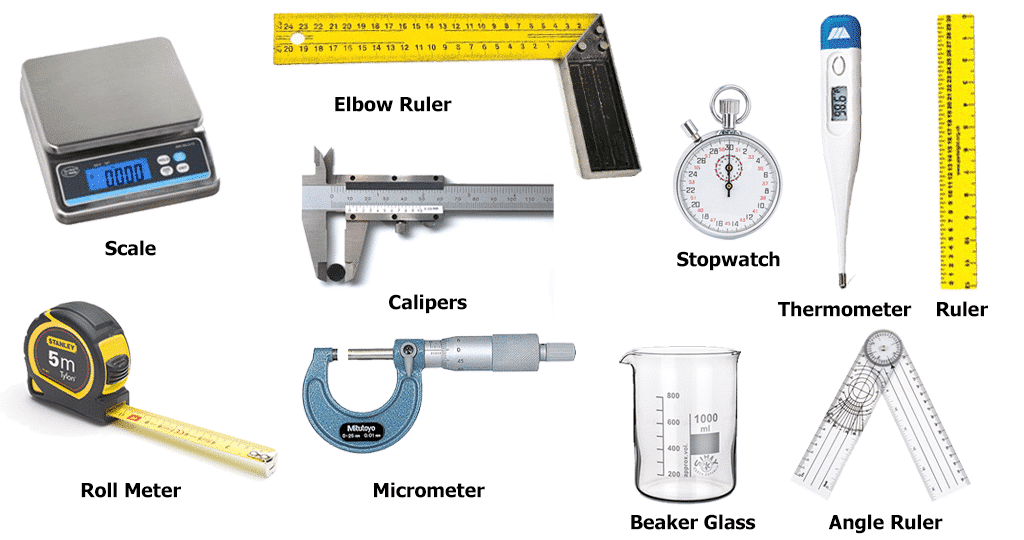 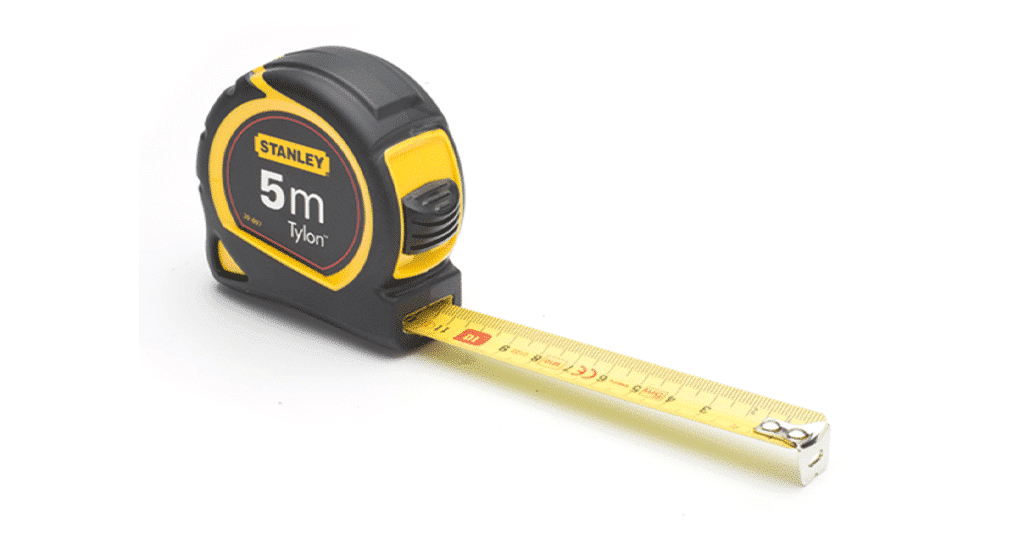 The roll meter is one of the measuring instruments used for the purpose of measuring the length of an object. This tool was quite similar to a ruler that accepts rollers for longer measuring distances of up to 50 meters.

This instrument is usually used for the purpose of the requirements of the furniture industry in order to measure the wood or planks for furniture. There is also a rolling meter that measures up to 100 meters while the shape looks a bit different. 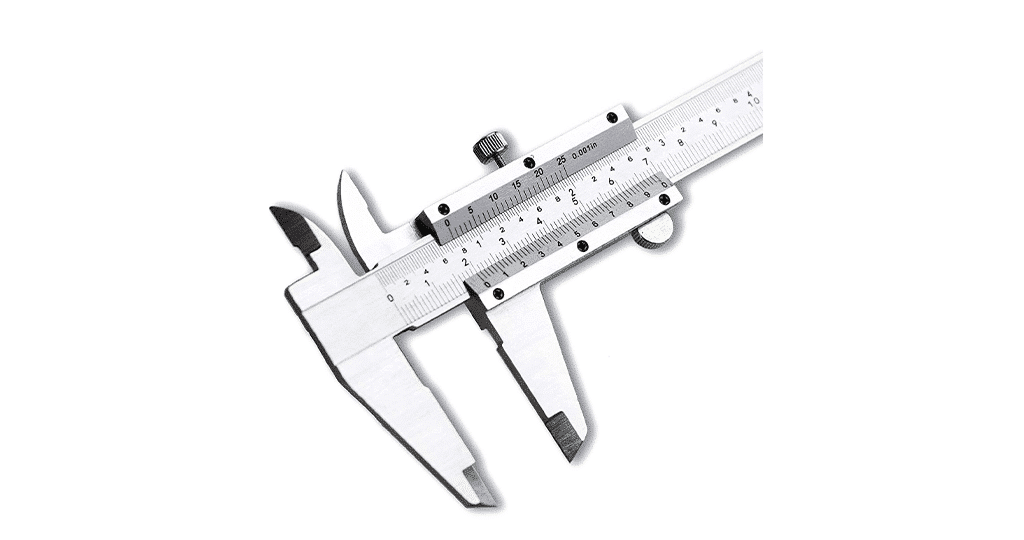 A caliper is known to be a commonly used tool for measuring the length, thickness, diameter, and depth of an object. The measurement accuracy is about 0.1 mm. A caliper’s purpose is to measure the glass with this instrument. 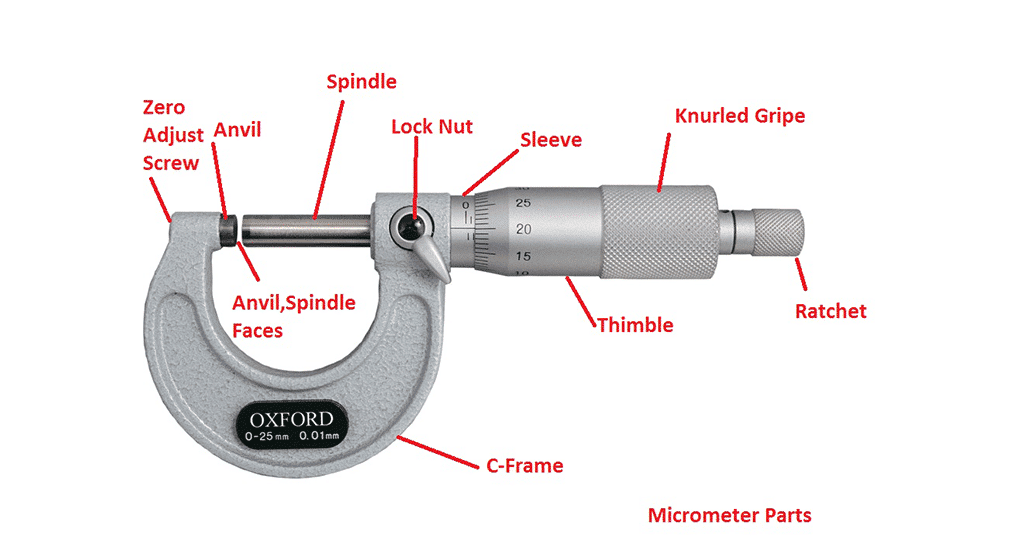 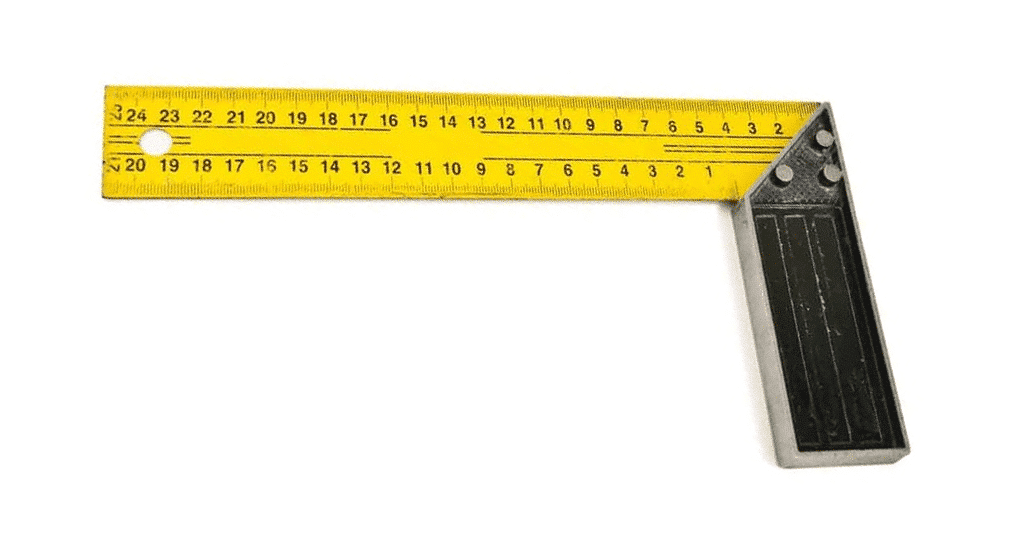 An elbow ruler, also known as a ruler, is used not only to measure the length but also to ensure the right angle is equal to 90 degrees. An elbow ruler is an instrument that can only check the 90-degree angle, while there is a different form of the elbow ruler that has been equipped with an angle adjustment function so that it can be rotated to check the angle of the object.

According to the requirements, this equipment is most commonly used in the furniture industry. 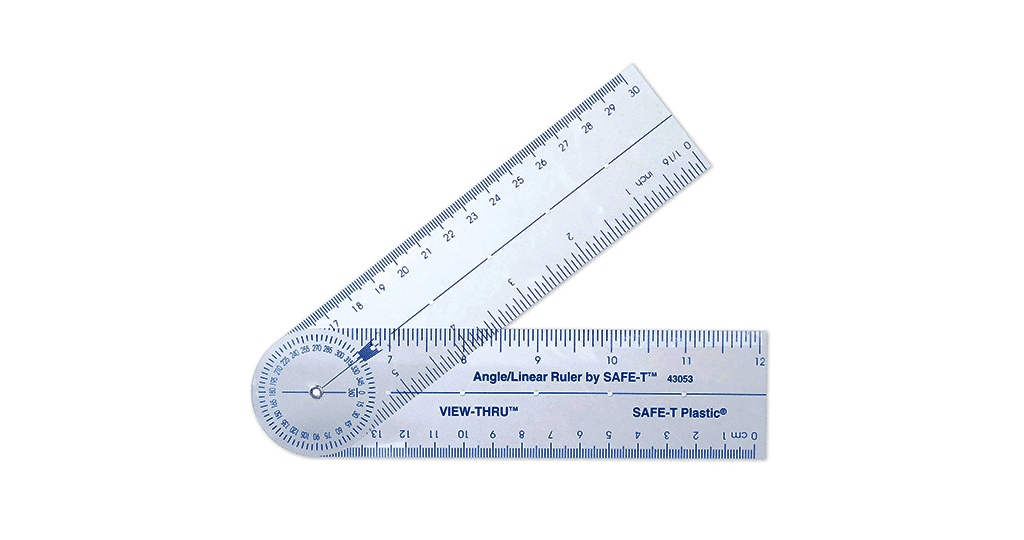 This instrument is most commonly used by school students to measure the angle of an object or use it to draw angles. Angle arcs are often used to solve math problems in children’s math classes. 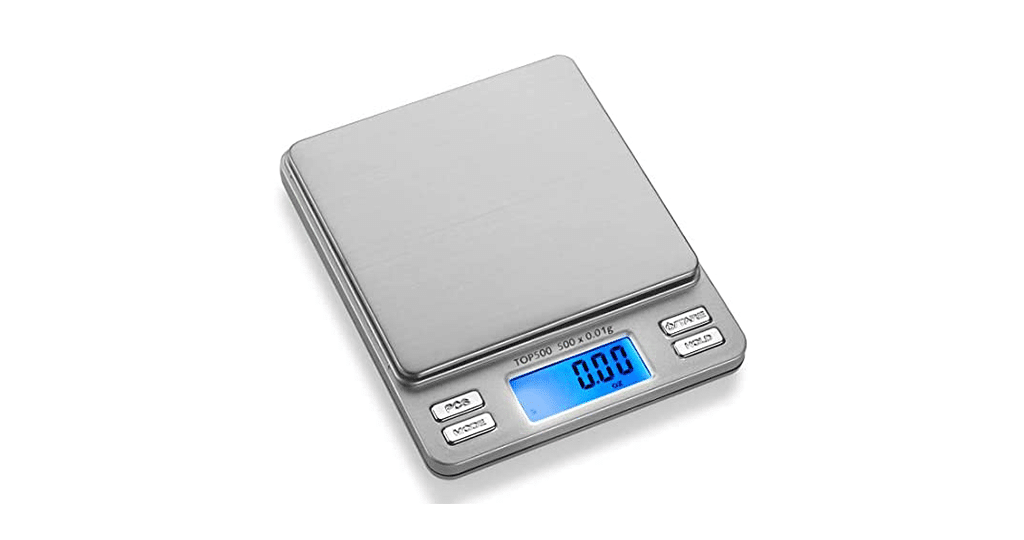 A scale is a measuring instrument commonly used to measure the weight or mass of any type of object. There are different types of scales, such as sitting scales, body scales, three-arm scales, digital scales, hanging scales, and many more. The scale in the image is a type of sitting scale that is usually used to measure the weight of food ingredients and many other commercial objects. Scales are available in various units depending on the type and the requirement. 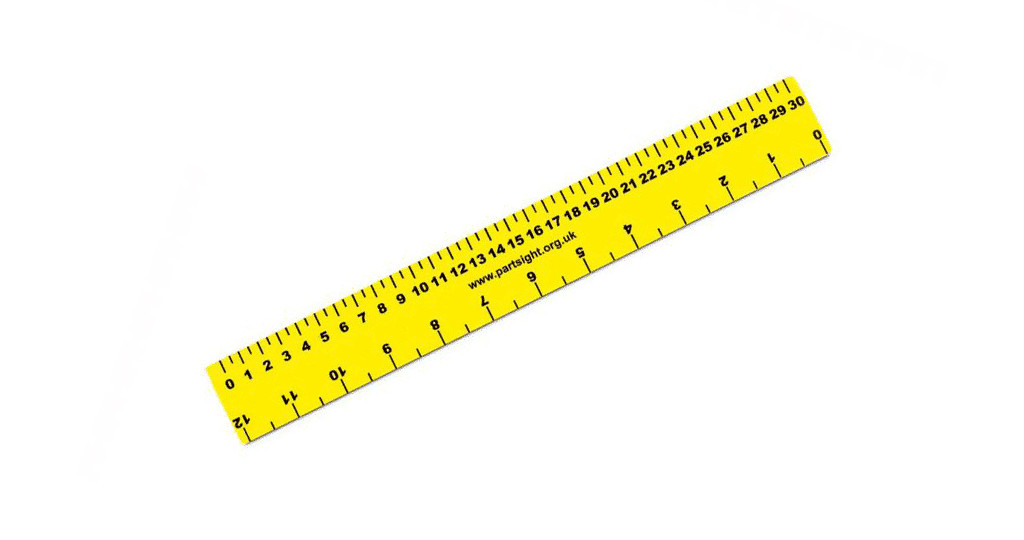 A ruler is known as a length-measuring instrument, most commonly used to measure the length of an object. Generally, rulers are made of iron, mica, or wood. This measuring tool is widely used by people and is even considered a must-have item for school children. 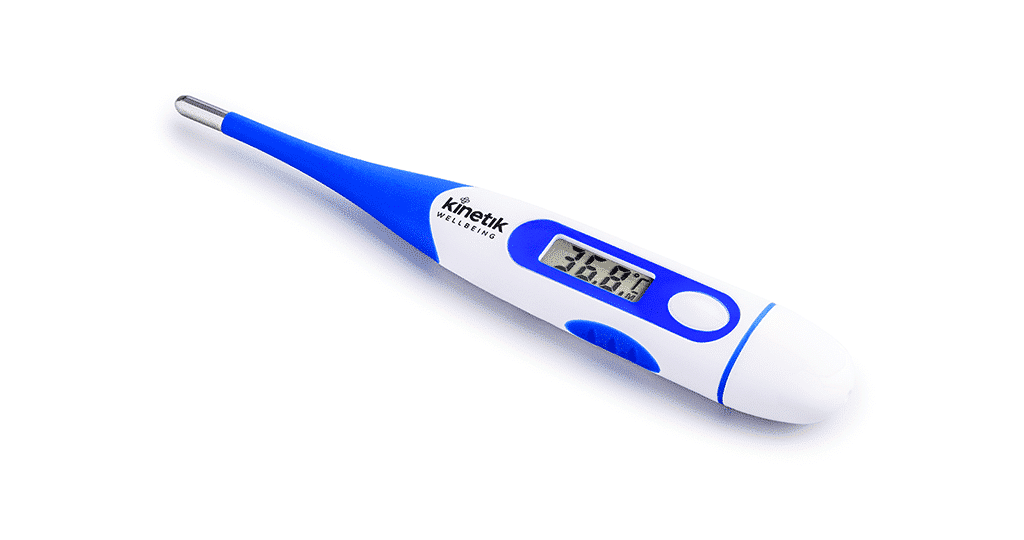 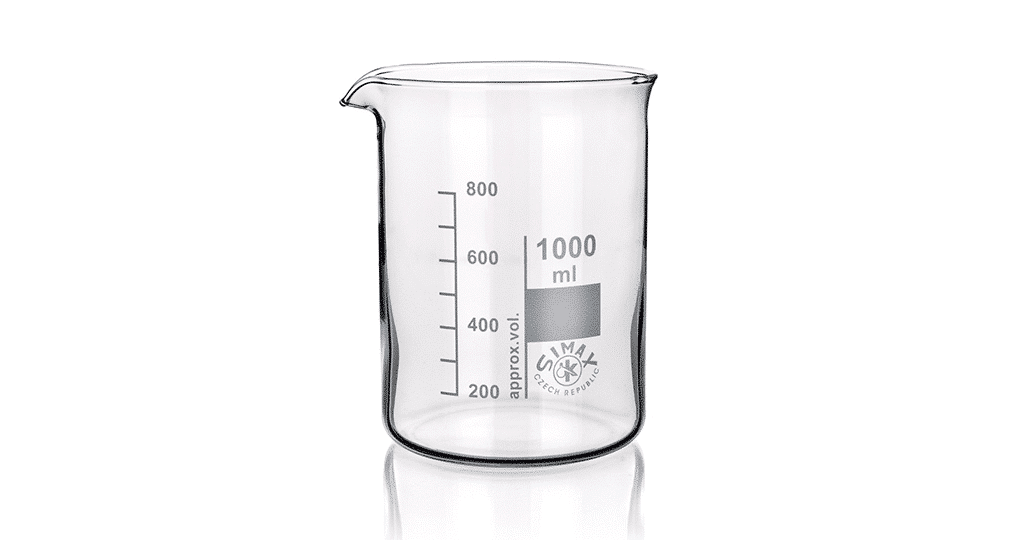 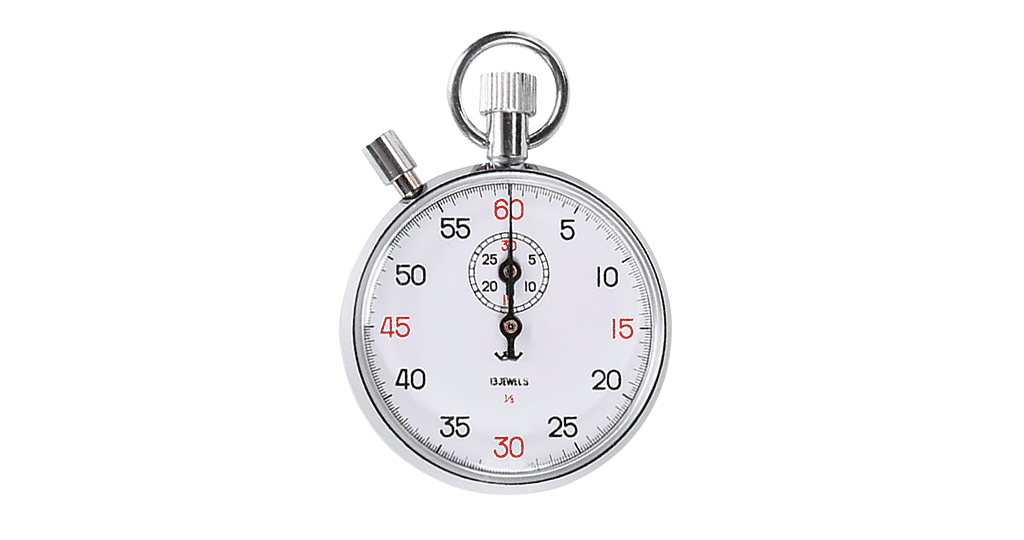 A stopwatch is a measuring instrument that is commonly used to measure time in seconds. This is a commonly used tool to determine a runner’s speed, reaction time, heating time, or time with the intention of working on something that is under a duration of one hour. This is an instrument that is sometimes replaced by watches or mobile phones, while the accuracy of the stopwatch is considered to be higher than any other device with similar applications.