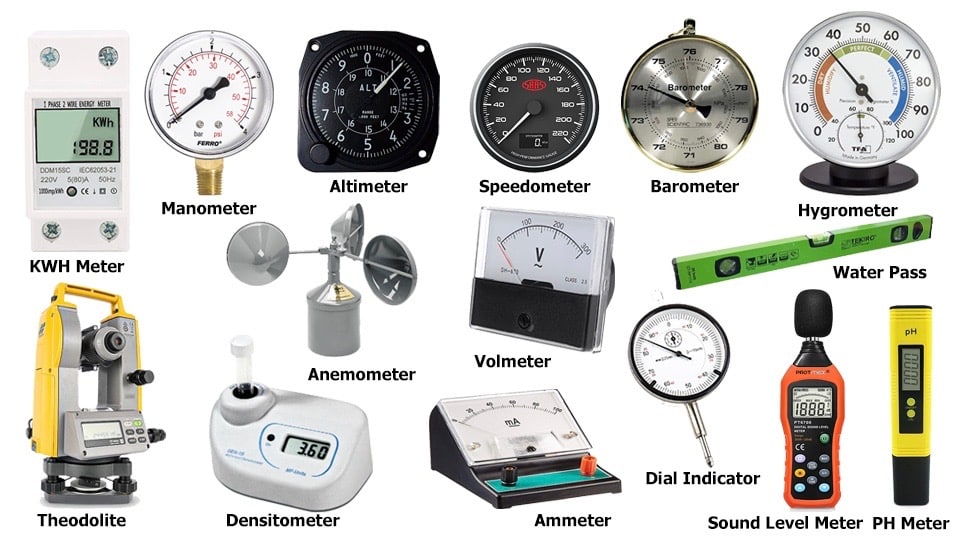 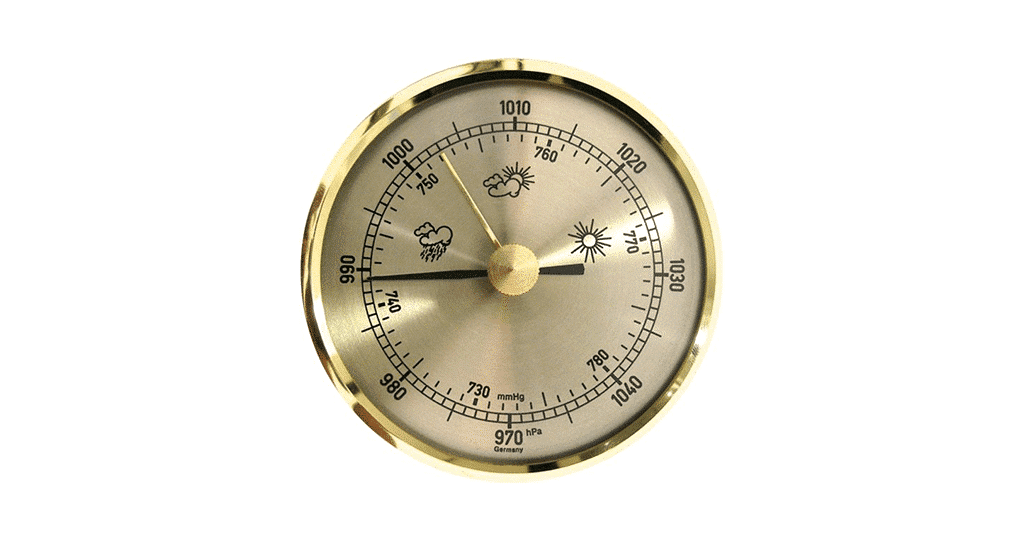 A barometer is a device commonly used to measure the pressure of a place or a room. This instrument, incidentally placed in a chemistry or biology lab, often helps determine pressure wherever there is a reaction in a bacterial culture that could be affected by the effects of pressure. 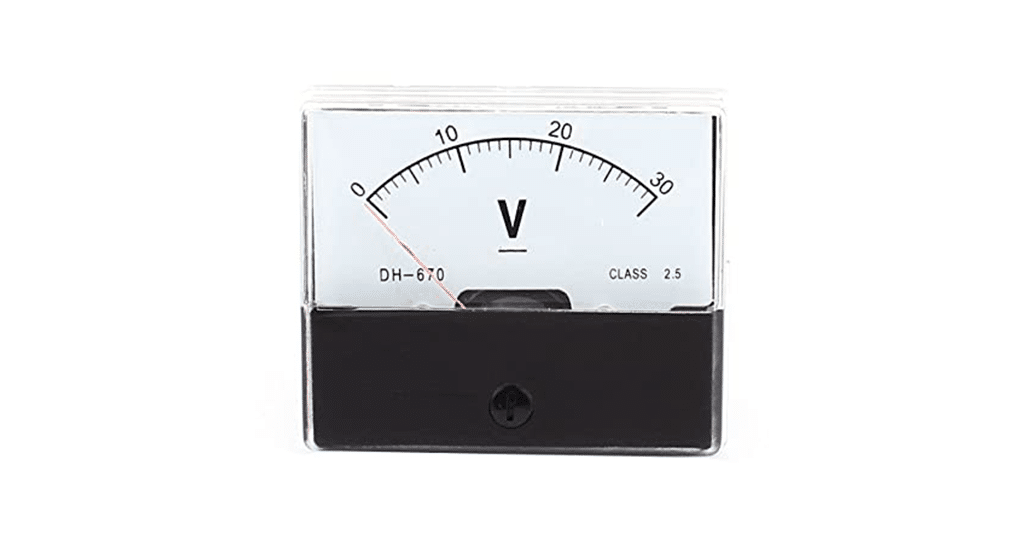 A voltmeter is known as an instrument used to measure electric voltage in units of volts. The measuring method is to connect a voltmeter in parallel with objects and move the needle according to the electrical voltage of the object. 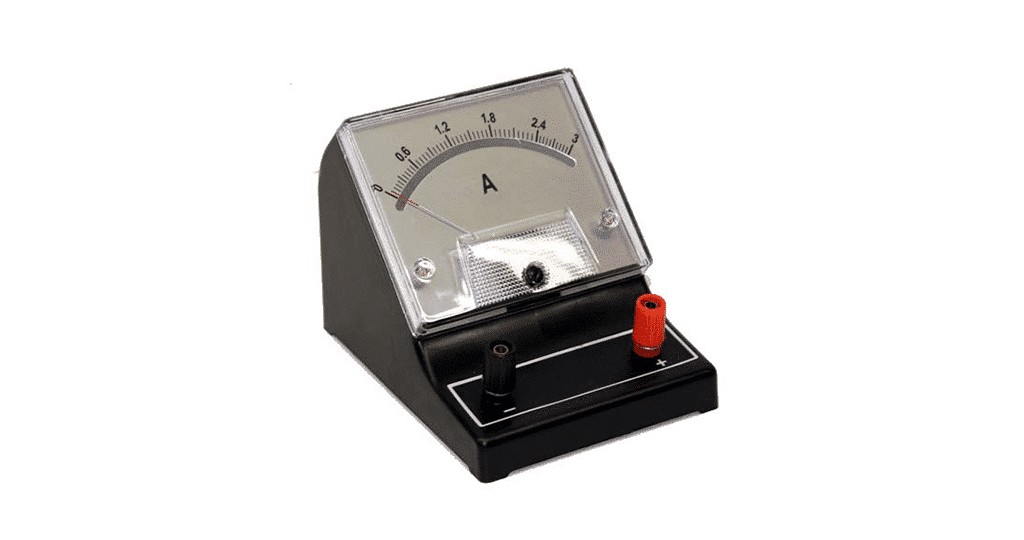 An ammeter is called a device that is almost similar to a voltmeter. In addition to the shape, it is also almost the same. While the instrument used to measure the electric current of an object has the unit of ampere. Moreover, the measurement method should be connected in series with anything with each object along with an ammeter for better results. 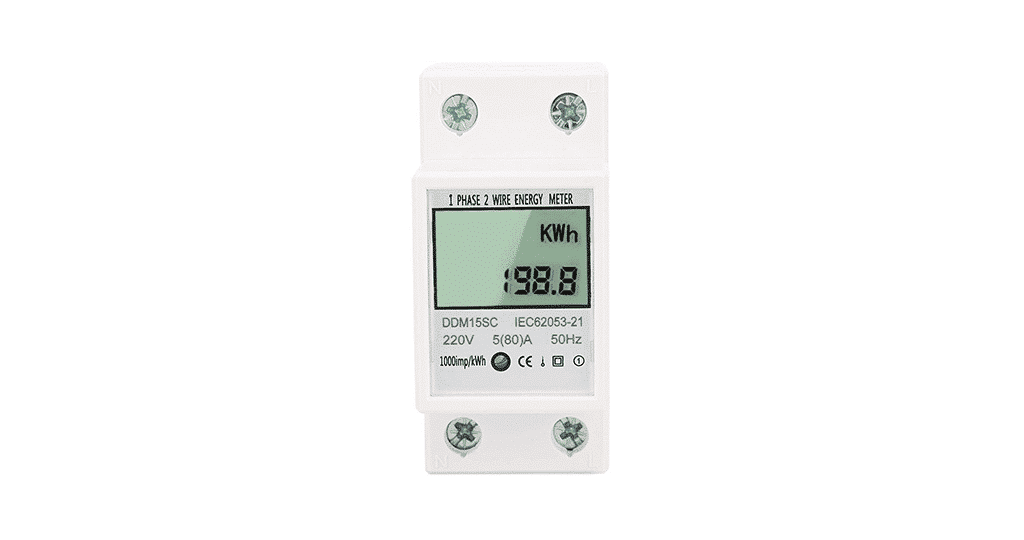 A KWH meter is known as a meter that measures the amount of energy consumed per hour and is installed in front of houses and in hostels. This tool is known as a benchmark that allows you to see how much the residents of the house or the hostel have to pay in electricity bills or allowances. 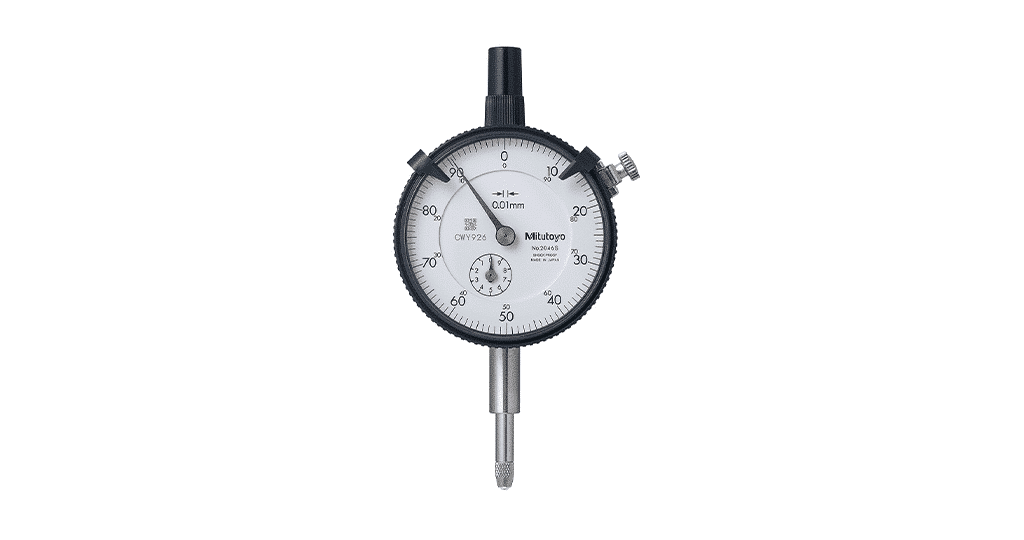 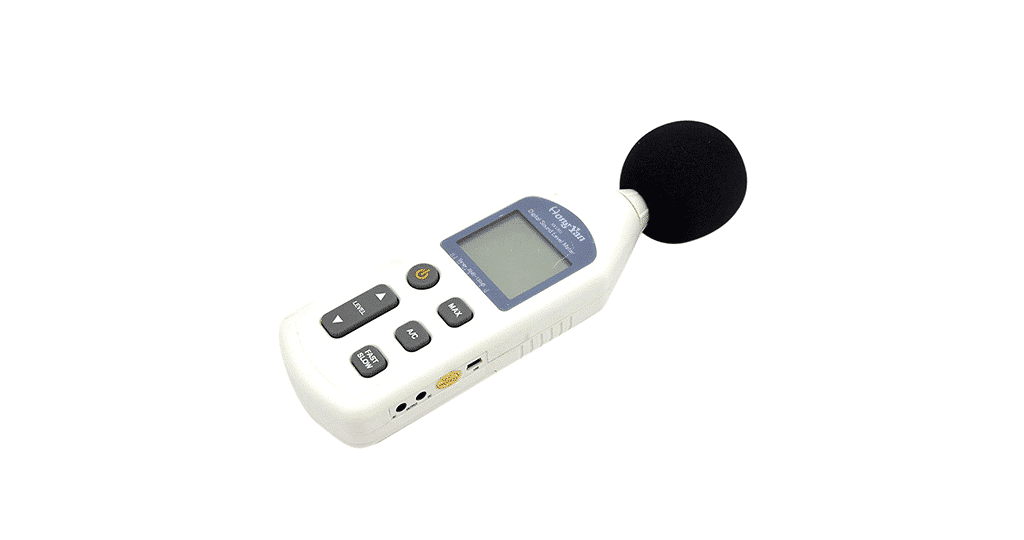 A sound level is known as an instrument used to measure the noise level of a place. This equipment is commonly used in all kinds of noise-prone areas such as the industry, aviation, shooting training places, and many other similar places. It is necessary to measure the amount of noise to ensure that the noise in the area is within normal limits and does not affect human ear health. 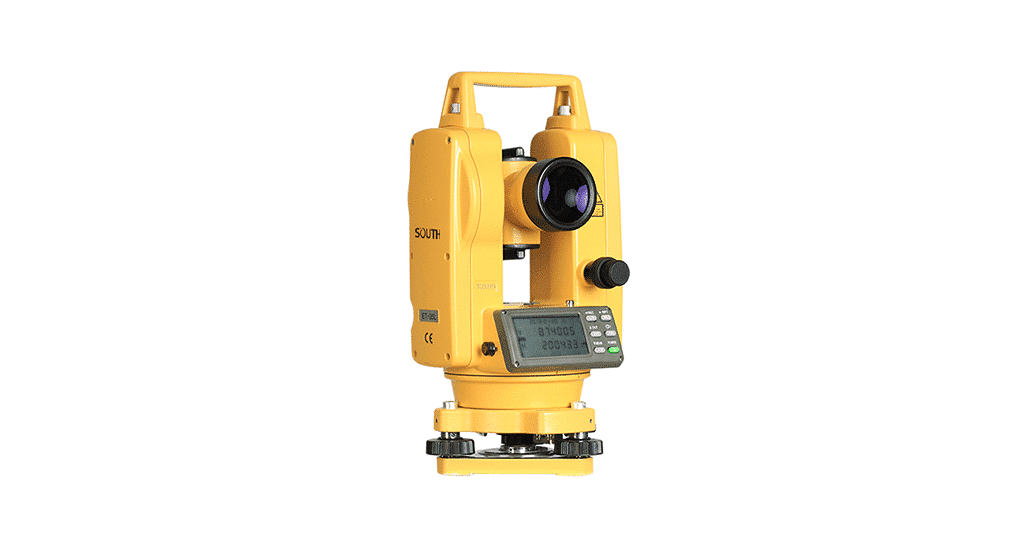 A theodolite is a measuring instrument used to map distances from one point to another. This instrument is responsible for determining the horizontal and vertical angles between two points. Usually, these are instruments used by civilian workers to construct a building. 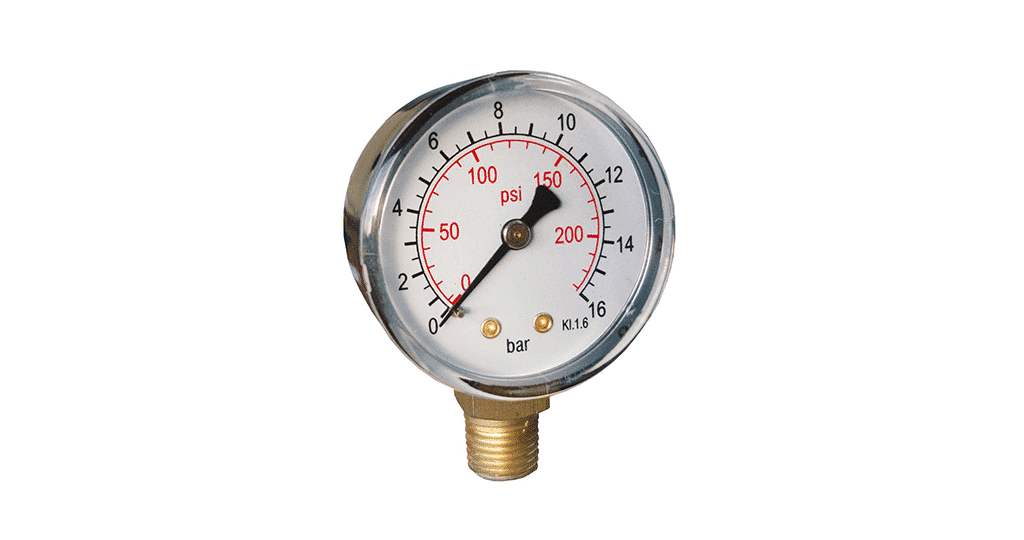 A manometer is known as an instrument that measures gas pressure in any gas area such as a pipe or tube. This tool is known to be a commonly used tool in gas-powered industries or in gas-producing industries. This tool was found and installed by housewives in a gas cylinder. 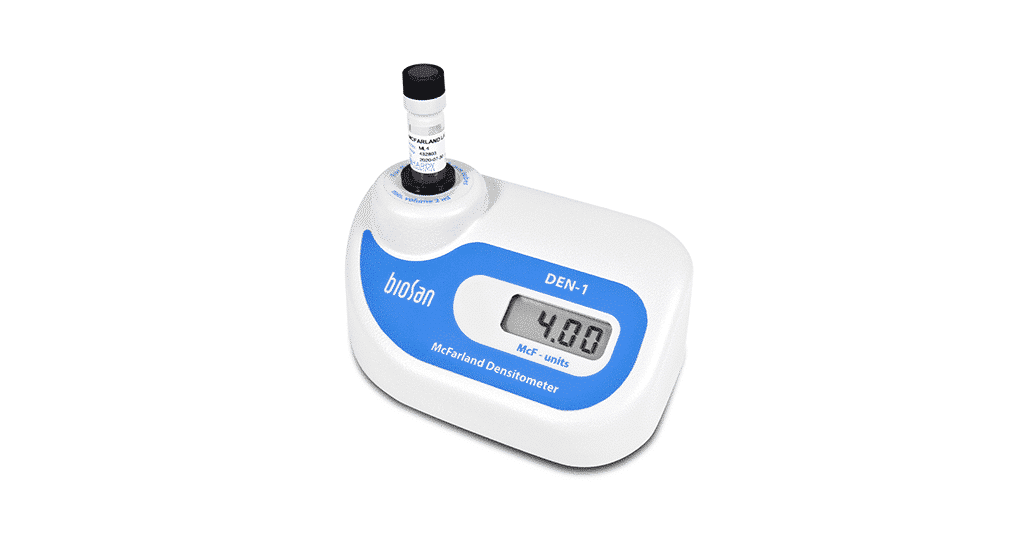 This instrument is called a device used to measure the amount of light absorbed by an object or the degree of darkness of any semi-transparent object in the form of a0 film. These devices can be used simply by pressing the reset button and the object can also be placed on the densitometer. After completing this step, the darkness value will be shown on the display. 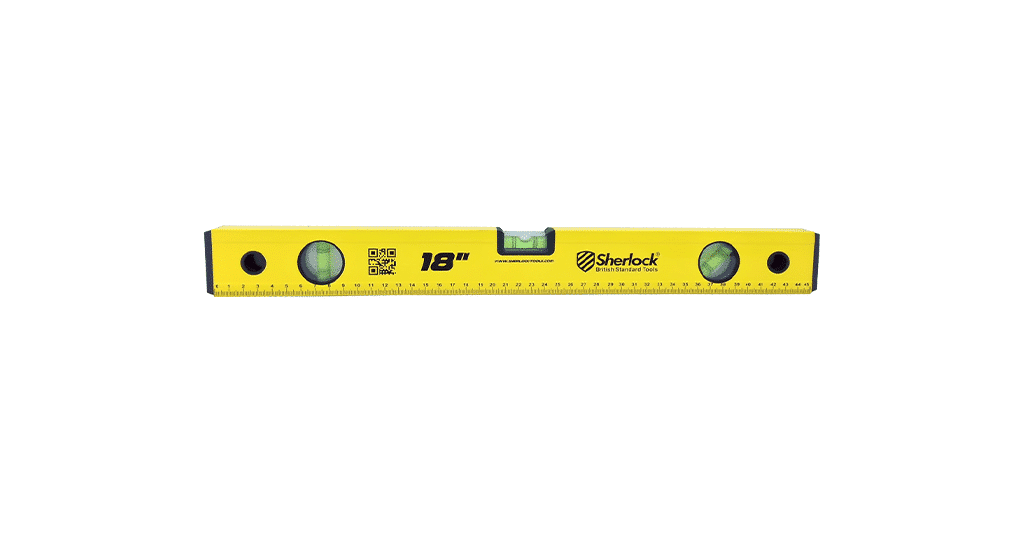 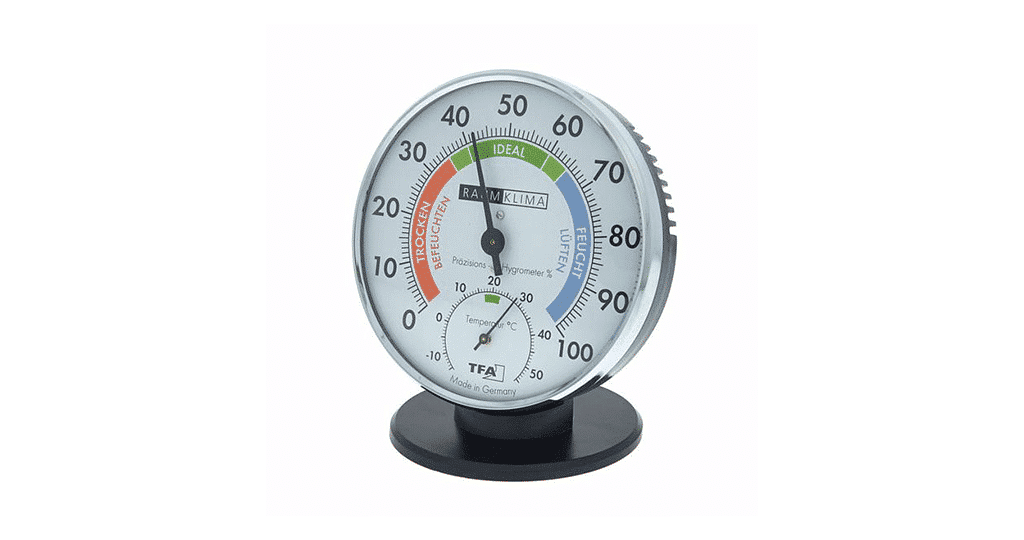 A hygrometer is considered as a measuring instrument that has an application to measure the humidity level of a room. Typically, this instrument is used where humidity is of concern, such as in the food industry, to avoid high humidity that leads to mold growth in food. 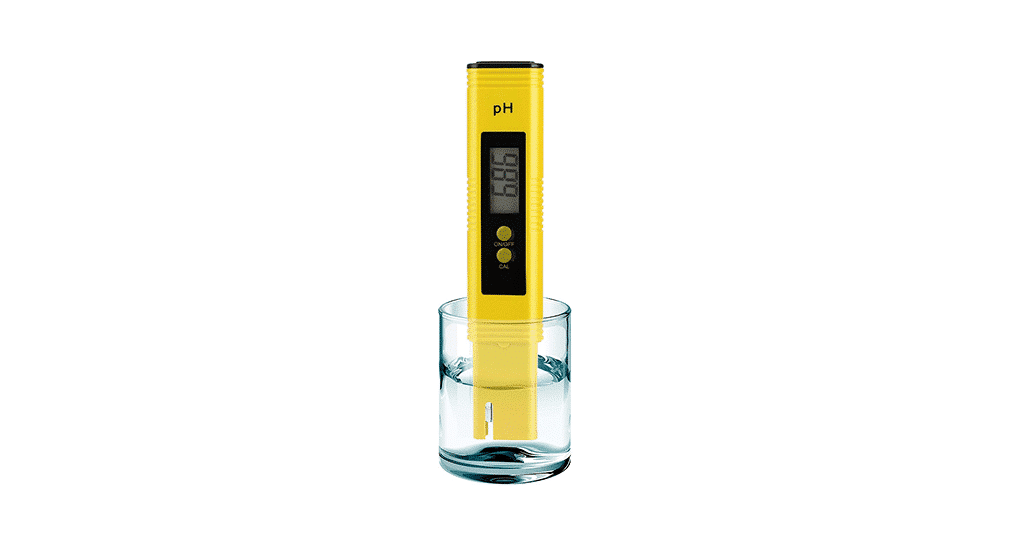 A pH meter is known as an instrument used to measure the pH of any material. PH serves here to indicate the acidity or moisture level of the material. This is commonly known as simply dipping the electrode of a pH meter which is shaped like a pen and is responsible for indicating the pH level. 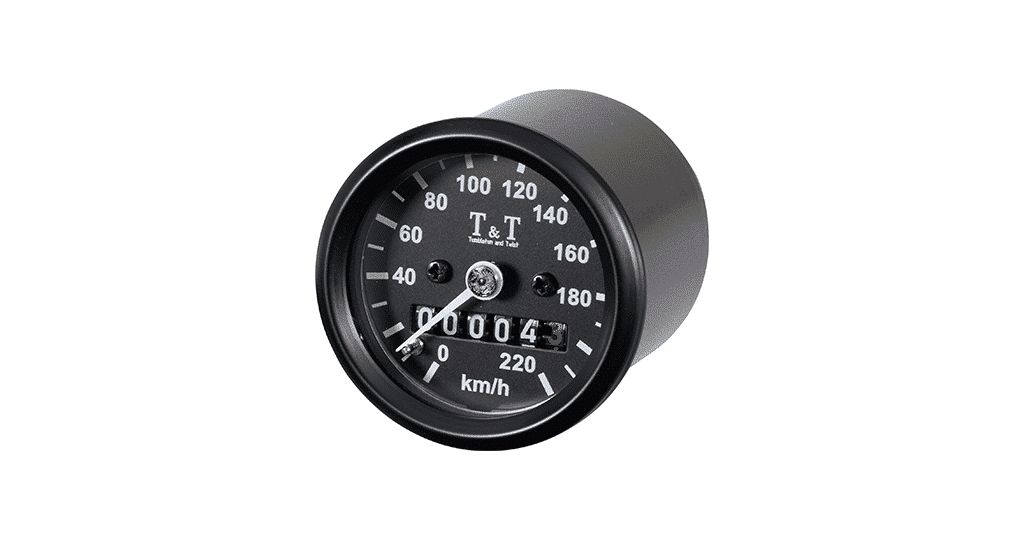 A speedometer is known as a device commonly used to measure the speed of a vehicle usually given in units of km/hr. This instrument can be easily found in all motor vehicles. There are two main types of speedometers, namely analog speedometer and digital speedometer. 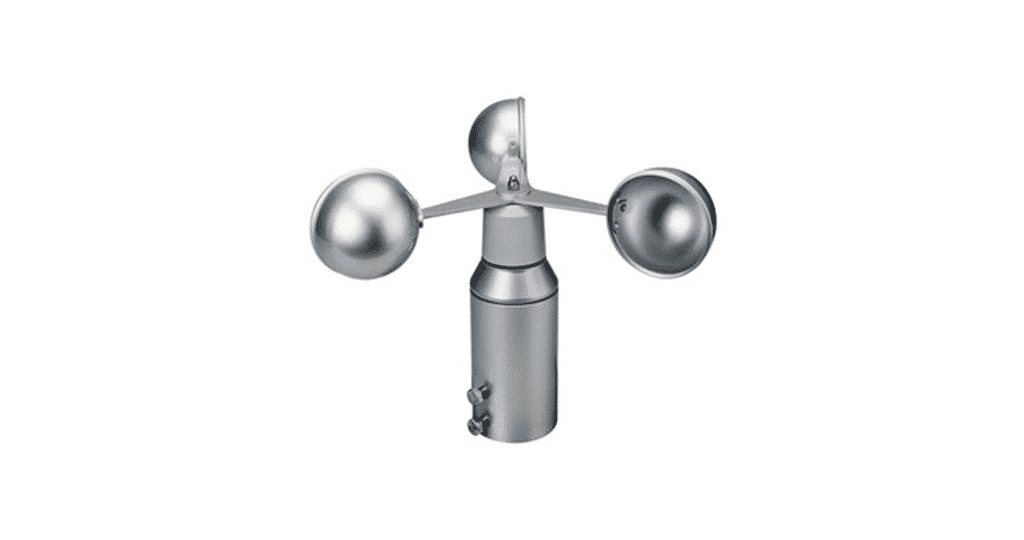 Anemometer is called an instrument that measures the wind speed of a place. The velocity measurement is used by a geophysical meteorology or weather forecasting agency to predict future weather conditions and act accordingly. The bowl-shaped propeller rotates in response to the wind, which is converted to a speed value by the instrument. 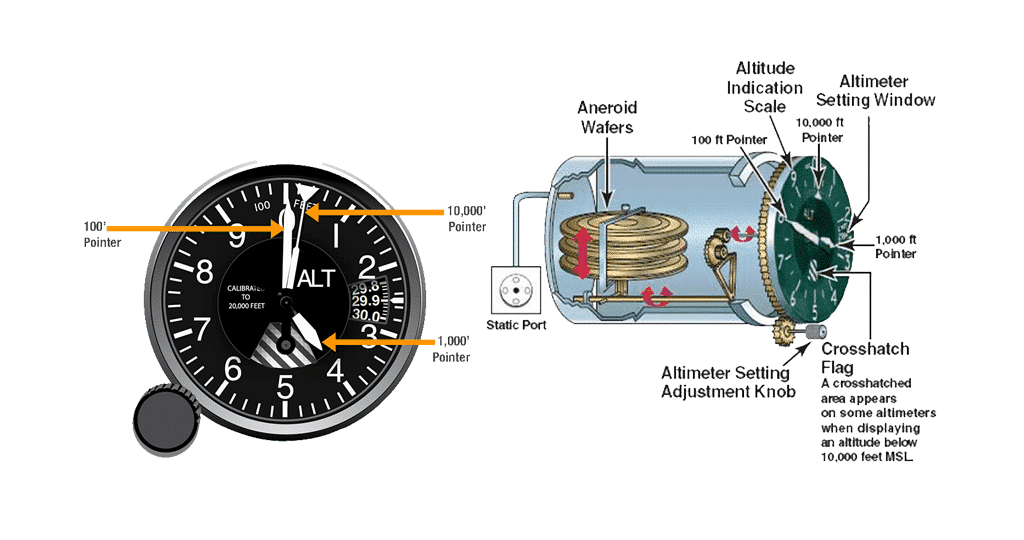 An altimeter is known as a device commonly used to measure height above sea level. This instrument is often used in activities such as climbing, flying, skydiving, or height-related activities. These altimeters are now combined with a watch to make it versatile for climbers.